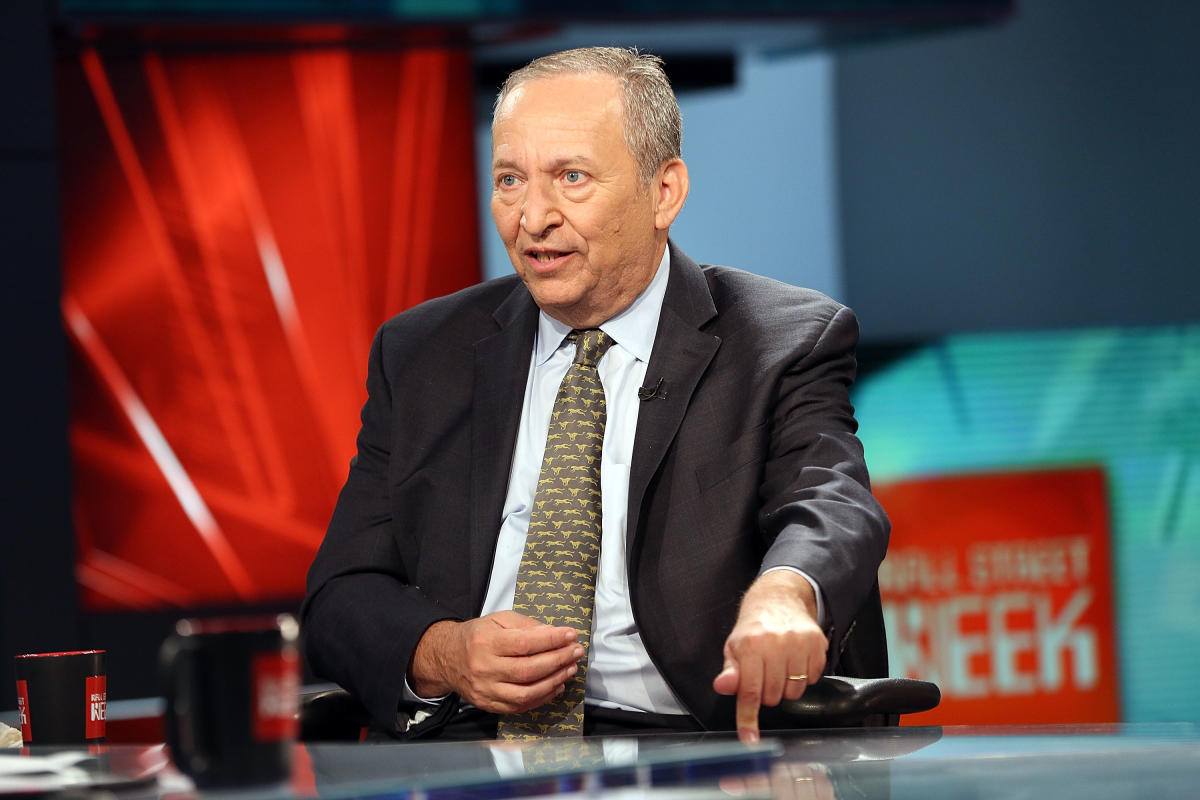 Too far, too fast? That’s what some portfolio managers griped as the stock market plunged following the Fed’s latest rate hike on September 21. “We continue to believe that the Fed is making yet another policy mistake,” Jay Hatfield, CEO of Infrastructure Capital Management, told Fortune, arguing that the central bank’s interest rate hikes are now overly aggressive.

But Larry Summers, the cerebral Harvard economics professor and former Treasury secretary, has a very different view. In a long sit-down interview with Fortune at his home outside of Boston, he argued that the Fed will have to go much higher than most are expecting to cool runaway inflation. In fact his greatest worry is that the Fed will back off too soon. It will simply be too painful—too many lost jobs, too many 401(k)s crashing, too much blowback. He compares it to fighting an infection. “Most of us have learned that [when] the doctor prescribes you a course of antibiotics and you stop taking the course when you feel better rather than when the course prescribed is over, your condition is likely to reoccur. And it’s likely to be more difficult to eradicate the next time because the bacteria have become more resistant.” Summers worries that if the Fed backs off, “inflationary expectations will become entrenched,” and the eventual cure will be far more costly than shouldering what could be a shorter, shallower downturn in the months ahead. This reiterates what he said in June: “We need five years of unemployment above 5% to contain inflation—in other words, we need two years of 7.5% unemployment or five years of 6% unemployment or one year of 10% unemployment,” Summers said in a speech in London according to Bloomberg.

Summers never bought the “transitory” argument, that inflation was a passing phenomenon caused by supply-chain bottlenecks and COVID-related shutdowns.

For Summers, the chief source of today’s heavy inflation is over-the-top demand caused by too much money chasing too few goods. So to throttle a runaway consumer price index, the Fed must keep tightening monetary policy to the point where demand falls—sharply. Just how far does Summers think the Fed needs to go?

How long will inflation continue?

Getting to the answers is a primer in Summers’ view that the heart of economics is arithmetic. He reckons that “underlying inflation,” excluding food and energy, is running at 4% to 4.5%, pretty close to the PCEPI (personal consumption expenditure price index) numbers that guide the Fed. (The PCEPI is calculated by the Bureau of Economic Analysis and widely used by the federal government, including to adjust Social Security payments.) In the Summers playbook, taming inflation requires a “real,” Fed funds rate that’s 1.0% to 1.5% higher than the pace of bedrock inflation.

By his reckoning, the right number is 5.0% to 5.5%. That’s far above the current Fed funds benchmark which is at a midpoint of 3.1%. Of course, the markets and most observers expect the Fed to go big again at the next several meetings. But the Fed funds futures markets, and the members of the Open Market Committee in their most recent poll, expect the number to max out at 4.6% next year. So Summers is calling for much higher Fed funds rate, and tighter policies, than investors or the Fed itself are anticipating.

You can read the full Fortune feature about Summers’ views on inflation, the economy and more here.

This story was originally featured on Fortune.com